The Beacon Trail walk starts and finishes at Caen Street car park in the centre of Braunton village, just off the B3231, which leads towards Saunton. It's a circular walk of approximately two miles which should take about an hour and a half at gentle pace, and follows roads and footpaths which may be muddy.

It starts from Caen Street car park and proceeds up North Street before rising steeply to the historic Braunton Beacon on top of West Hill, from where a marvellous panorama of the whole area can be seen.

Descending from the beacon, the route continues across the former railway line and River Caen, through the church yard and into the Square via East Street and Church Street.

There are occasional gates and cycle barriers and a steep gradient to the top of Braunton Beacon. 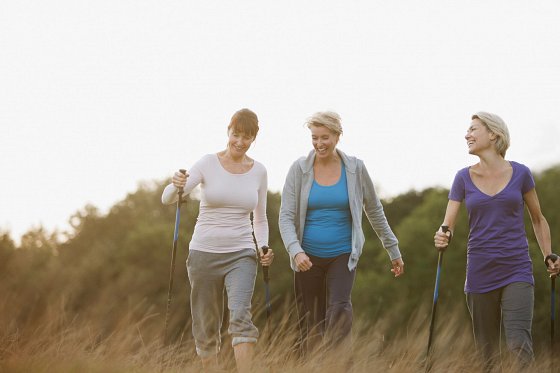 From the summit of Braunton Beacon you'll see a panoramic view of the Taw Torridge Estuary and Braunton. On the opposite banks of the estuary lie the villages of Appledore and Instow.

Hartland Point and its lighthouse can be seen on a clear day on the faraway headland. Lundy Island, some fifteen miles offshore, can also be made out on the horizon.

Braunton Burrows, a vast system of sand dunes, lie behind the beach, while in the foreground lies the 350 acre tapestry of Braunton Great Field and, beyond it, Braunton Marsh. 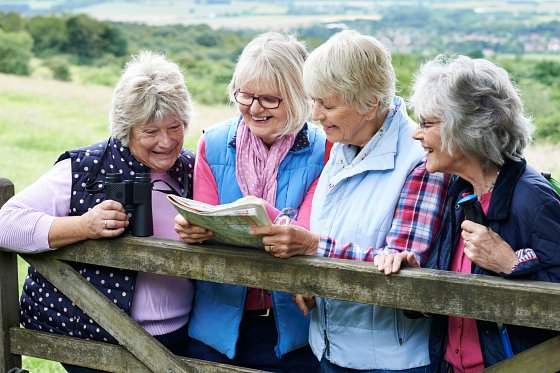 Braunton Beacon on West Hill was part of a system of invasion warnings in use since Roman times. However, beacons are chiefly remembered for the part they played during the Armada period at the end of the 16th century.

There were constant threats of enemy invasion during this time and, if a Spanish fleet was sighted, beacons all along the south coast would be lit, from Land's End to Dover.

Codden Hill was the main link for the area but the two watchmen at Braunton could also probably see the beacons at Hartland, Monkleigh, Hewish and, on a good day, Dunkery.

The track leading to the beacon was used for many years by the wives of seamen on their way to watch for their husbands' return into Bideford Bay. When the ship was sighted, they would scurry back down the hill and through the village to meet their husbands. 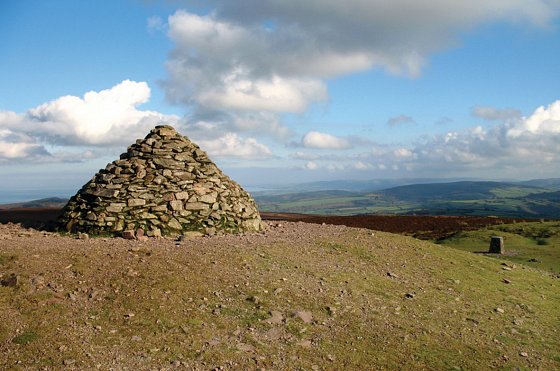 Stay 2 nights and enjoy an Afternoon Tea on us

The Ultimate Chill Out Spa Break